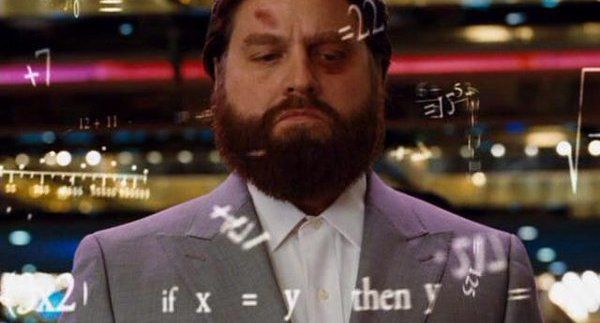 By the numbers: revenue per employee

A CEO I met with last week remarked that one of his most important metrics to track is revenue per FTE. He asked me what I thought of the metric, to which I likely made something up on the spot or feigned a celebrity sighting. I can’t remember.

The fact is that I haven’t thought about the metric once since I was in an operating company. But at SSM we try to pay attention to the right metrics (see my last article), and the conversation – and his conviction of the metric’s importance – caught me so off guard that I’ve been forced to examine this past week whether this is a metric to which I should pay more attention.

It’s not. Or at least it would seldom be useful for me as an investor to evaluate a company’s true efficiency, and to subsequently have that inform my opinion of the company’s worth. Since I know much has been written about this metric and many other investors do find it worthy[1], let me clarify - it’s not necessarily an entirely crappy metric - I actually think it’s a great metric for a CEO or a tenured board member to track, provided they have enough knowledge of their competitive space, but I think it’s a crappy metric for someone without a tremendous amount of context.

Industry and market are a given – are similar customers buying a similar solution? But margin and churn are nuanced and not always available/apparent. Even SaaS companies don’t only compete on software, but also their services and support. That mix affects margin, but it often also affects churn. It’s not a given that a higher margin company will have higher churn, nor vice versa, but in a well-managed organization there’s typically a customer-driven reason one company provides more services than a direct competitor. It’s a lagging metric when used as a benchmark, so for earlier stage companies it’s not always easy to understand the relationship between margin and churn, particularly in the context of revenue/FTE (again, it’s a static metric). See the example below.

This isn’t sophisticated math, but I’ll walk the dog. Both companies are currently generating ~$10m in run rate revenue. Company 1 appears to be 10% “more efficient,” though its revenue base from existing customers will be ~8% lower than Company 2’s revenue base at the same time next year ($9m vs. ~$9.8m) because of its higher churn. As an investor, I’m far more concerned about the relationship between margin and churn than I am about a company’s static efficiency.

Bottom line – growth CEO’s, keep this one on your monthly KPI dashboard, but understand that investors can’t appreciate it without quite a bit of context.

[1] See research by Tomasz Tunguz: http://tomtunguz.com/revenue-per-employee/; plenty of other folks who opine on the metric’s importance: David Cummings, McKinsey covers an important metric here, but also one that’s equally challenging to measure for earlier-stage companies, etc.

About SSM Partners. SSM has partnered with talented entrepreneurs for more than 25 years. Our growth equity firm invests in rapidly growing companies that have proven and differentiated software, technology, or healthcare business models. Starting with a relationship built on trust, SSM offers its entrepreneur-partners a thorough understanding of the growth company lifecycle and a collaborative approach to building great businesses. Learn more atwww.ssmpartners.com.